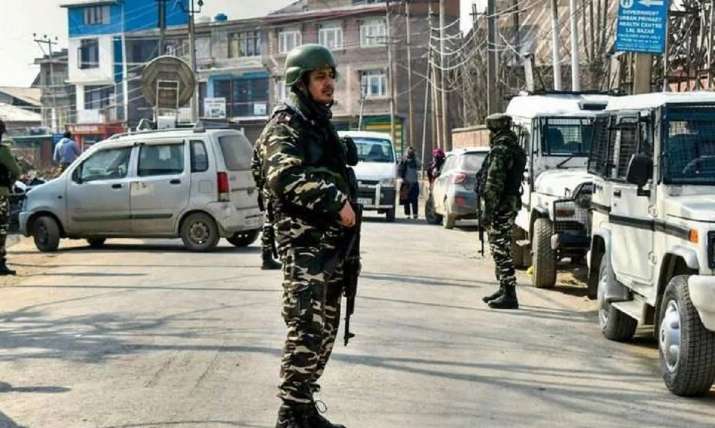 Two people, including a teenager, were injured in a “mysterious explosion” along the Jammu-Srinagar national highway near the town of Banihal in the Ramban district of Jammu and Kashmir, police said on Saturday. The explosion occurred at the MG Construction site around 11:15 p.m. Friday, they said.

Two people, Gopal Sharma (35) from Udhampur and Mohammad Aquib (16) from Mangit-Khari, were injured in the incident. They have been transferred to hospital where their condition is declared stable, police said.

Police said the explosion took place under mysterious circumstances and an investigation is underway to determine the cause.

Officials said police and security forces immediately cordoned off the entire area near the explosion site.

The explosion occurred between the MG company office and the workers’ quarters, they said, without ruling out the possibility of grenade throws by suspected terrorists to cause panic among the population.

Officials said police had recorded a case relating to the blast and the investigation was ongoing.