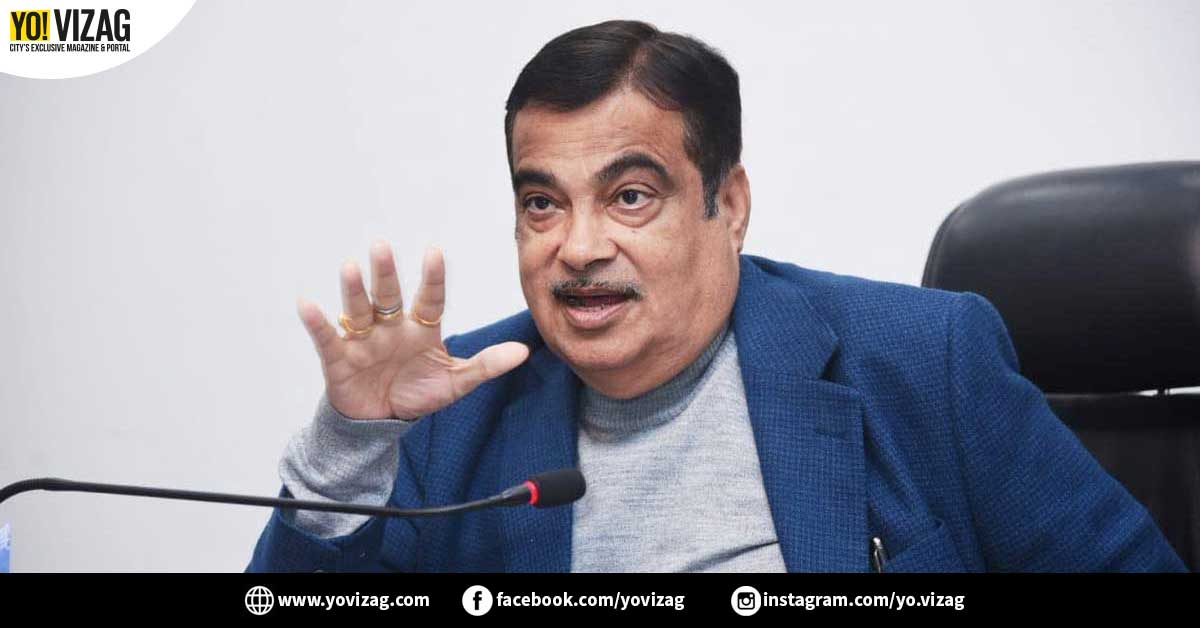 Raipur-Visakhapatnam national highway to be completed by 2024-25

The 464 km highway, connecting the economic corridors of Raipur and Visakhapatnam, is expected to be completed by 2024-25, Union Minister of Road Transport and Highways Nitin Gadkari said.

This announcement was made when V Vijayasai Reddy, Member of Parliament, YSRCP asked the Rajya Sabha a question about the policy under which the project will be undertaken. To which Mr. Gadkari said that the Raipur-Visakhapatnam highway is an approved economic corridor under phase I of Bharatmala Pariyojana.

The Minister also informed that the said project will start in Abhanpur in Raipur, Chhattisgarh, and end in Sabbavaram in Vizag, Andhra Pradesh. The entire section is an entirely new alignment with a 124 km segment passing through Chhattisgarh, 240 km through Odisha and the last 100 km segment through Andhra Pradesh. He added that the section has been notified as the 130CD national road.

In addition, Mr. Gadkari also added that the Detailed Project Report (DPR), in the majority of the part of the project is ready and the acquisition of land, forests and environmental clearing are at different stages of approval.

As a reminder, Mr. Gadkari had approved three highway projects in Andhra Pradesh. One of the projects is the widening and strengthening of four lanes of the NH-42 urban link in the city of Ananthapur, Andhra Pradesh. This was declared to be worth Rs. 311.93 crore.

Worn road signs are a problem for drivers and officials: NPR