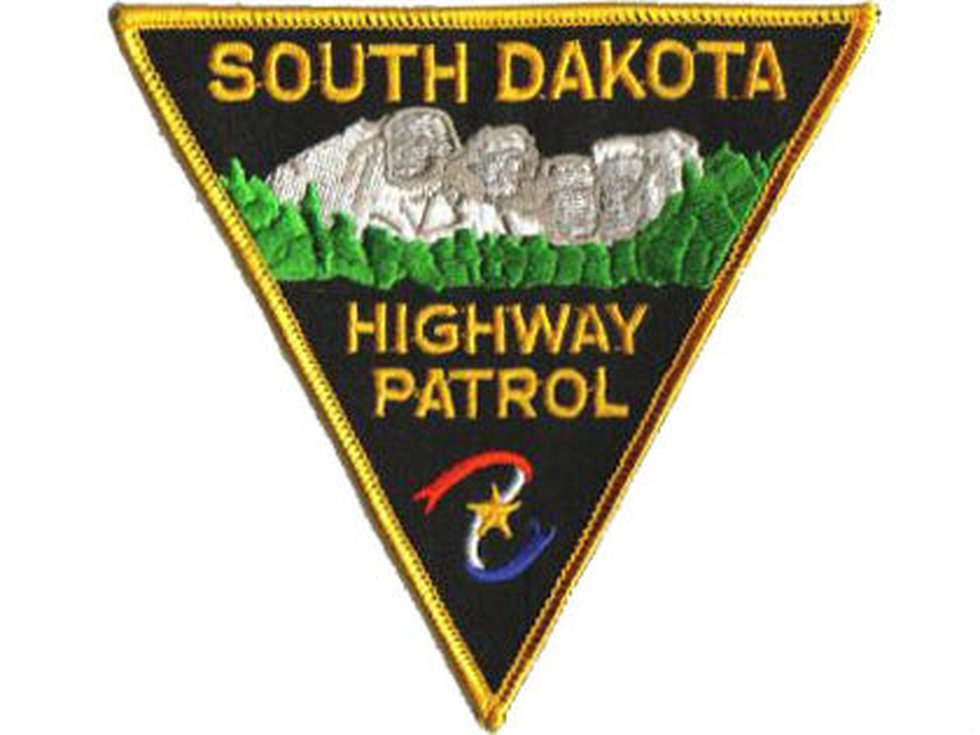 Each year, a number of South Dakotas undergo several months of rigorous training, in the hopes of one day becoming a state soldier.

The training includes everything from administering tazed and pepper spray to legal training and conducting a traffic stop.

“We do traffic check training in a controlled environment before we allow our soldiers to do it on the road,” said Training Sgt. Garrett Wellman. “That way we can make sure we keep our soldiers and the public safe while they are there.”

The trainees stay at Pierre five days a week and return home on weekends.

Recruit Daniel Staal and his family moved from California to Pierre so he could join the State Highway Patrol.

“It’s a very good training,” said Staal. “It’s pretty strict, very rigorous, and it really puts into perspective how dangerous the roads are. It’s the most dangerous thing we do, and everyone does it when they get behind the wheel. “

Recruits with previous law enforcement training go through the “fast” class, while those who do not need to become law enforcement certified before taking more specific training. to become a highway patrol officer.

“The training, especially the first week, was difficult to adapt,” said rookie Elyse Helkenn. “In particular, adjusting to being yelled at, lack of sleep, I mean we even had one morning where they got us out of bed and made us run five kilometers. We really bonded as a family, everyone suffered from it together. “

While learning the basics, it’s only a matter of time before they hit the roads, as official soldiers themselves.