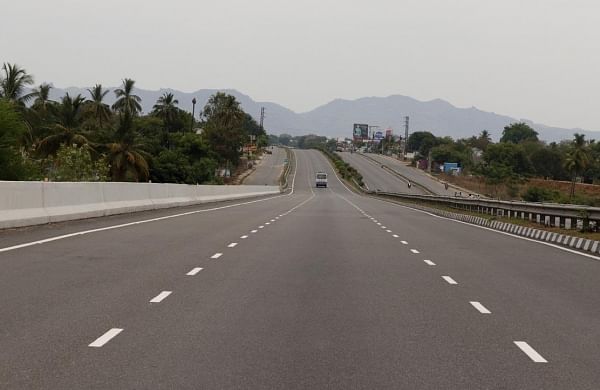 JAGATSINGHPUR: It has been six years since the Union Ministry of Road Transport and Highways announced the upgrading of the Cuttack-Naugaon national road to national road-55, but the land acquisition process has not yet started. for the project. The proposed highway would cross Jagatsinghpur, Balikuda and Kandarpur.

Collector Sangram Keshari Mohapatra recently discussed project issues with engineers, tehsildars and heads of several line departments. He asked Tata Power Central Odisha Distribution Limited (TPCDOL), BSNL as well as the Drainage and Forestry and Environment departments to submit estimates for the relocation or relocation of their infrastructure from the project site.

For the 78.35 km stretch of road in Jagatsinghpur district, land acquisition would be done in all tehsils except Kujang. The width of the NH would be 20 meters while the ring road would be 30 meters wide. While 40 km of new long road and nine bypass roads are said to be constructed, around 200 structures, including shacks and houses, will be demolished for which compensation will be given to those affected.

All the tehsildars in the district have been hired as land acquisition officials while the collector will be the arbiter of the project. Sources said a total of 957,149 acres of land, including 113,359 acres of public land and 843,790 acres of private land, will be acquired for NH.

The ministry issued a notification on January 24 last year to initiate the process of acquiring land for the project under section 3-A of the National Road Law, 1956. Earlier, in 2017 , the district administration had organized a public meeting in Jagatsinghpur for the project. The administration had identified six locations for the construction of the proposed NH diversion.