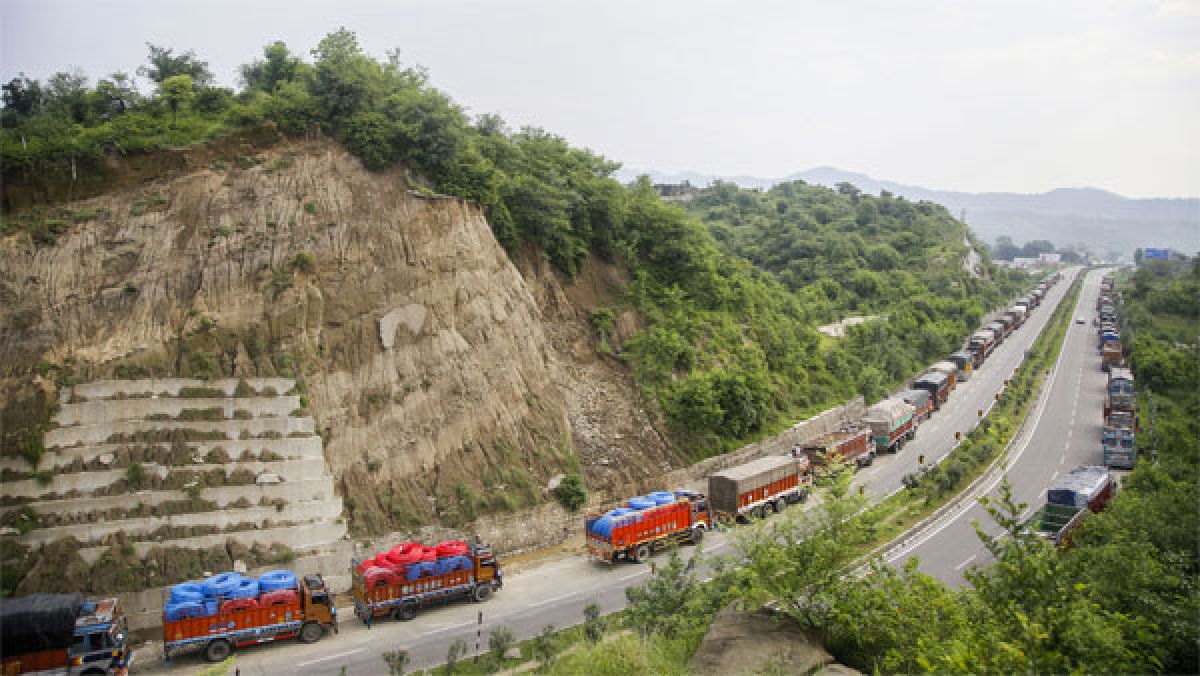 Jammu, February 25: The government of Jammu and Kashmir announced that the Srinagar-Leh national highway will be reopened to car traffic on February 28, officials said.

In a meeting to review the condition of the Srinagar-Sonamarg-Gumri (SSG) road, Kashmiri Divisional Commissioner PK Pole announced that the highway will be open to civilian traffic from February 28. On that day, the road will be officially opened by the Lieutenant Governor of Ladakh for traffic, they said.

During the meeting, it was reportedly said that it had been announced that the road was cleared for one-way traffic, but based on a weather advisory, the road will be open to civilian traffic from 28 February, they said.

It was informed during the meeting that several advisories had to be issued due to slippery road conditions and avalanche warnings, including allowing the use of vehicles fitted with chains for HMVs and LMVs and traffic. one way to Zojila pass to avoid accidents.

China’s strategy will not work with India | Head of the army, General Naravane | India News

The Kashmir division commissioner said the two notices will be put in place to avoid any requirements while there will be proper timing to allow movement of vehicles from Sonamarg and Minamarg.

For the latest news and instant updates