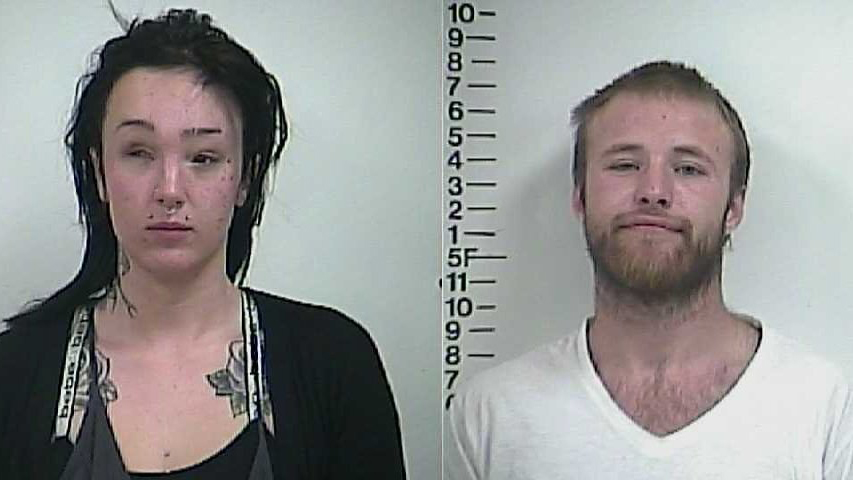 KNOXVILLE, Tennessee (WATE) – A hit and run crash on Interstate 40 in mid-Tennessee has led to the arrest of two road rage suspects, including one from Roane County.

The Tennessee Highway Patrol responded to a call about a hit-and-run accident in Putnam County on Friday, April 23. A department statement said the fleeing driver shot another vehicle in an apparent road rage incident.

Private Donnie Clark was patrolling the area when he located the suspect vehicle. Clark stopped the vehicle and during his interview the driver and passenger admitted to using a gun to intimidate the victim. However, they denied firing the gun.

Following a search of the vehicle, a .22 caliber rifle was recovered.

The driver, Bobby Jolly, 24, of Rockwood, and Hannah Price, 24, of Nashville, were arrested and taken to the Putnam County Sheriff’s Office. They were both charged with aggravated assault.