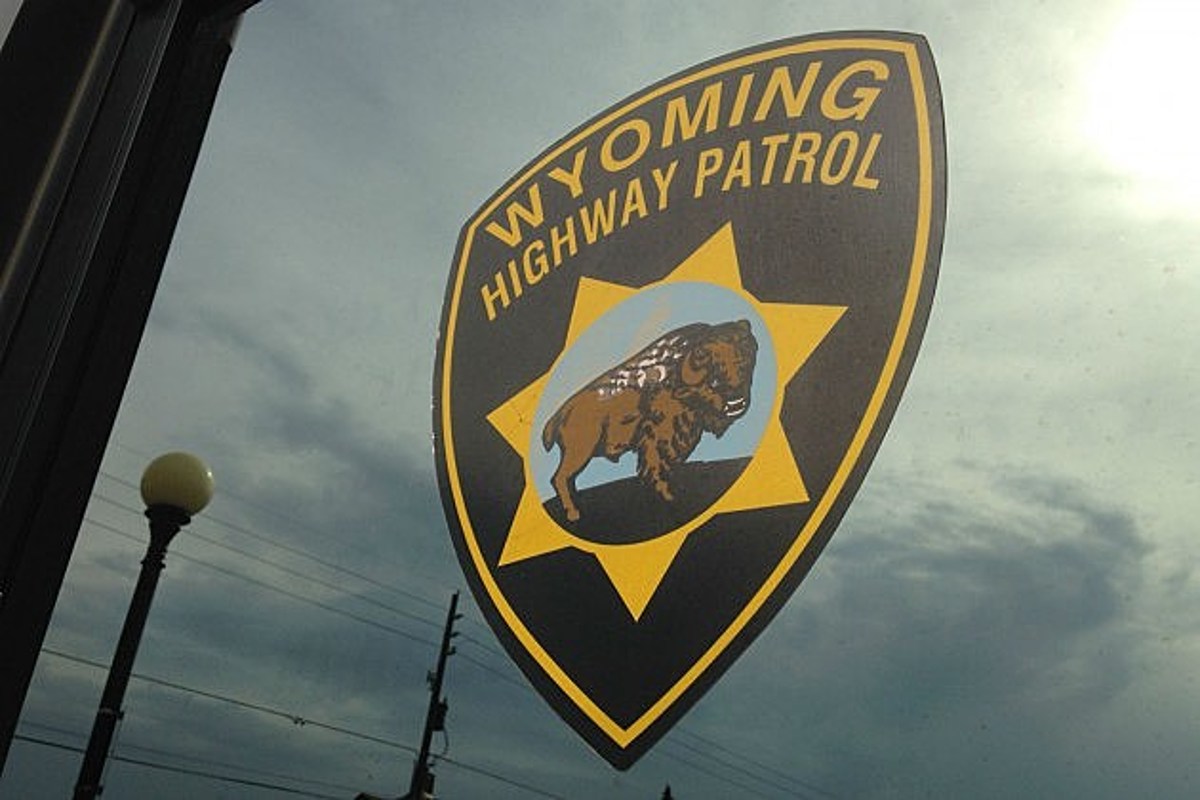 According to a Facebook post by the Wyoming Highway Patrol, on November 3, officers conducted a traffic stop on a 2021 Chrysler Van at mile 80 of Interstate 80 near Green River for a traffic violation.

After a backup officer arrived to help stop the traffic, tThe driver attempted to get into the Chrysler and pull away after briefly talking to the soldiers.

Soldiers tried unsuccessfully to prevent the driver from leaving before chasing the vehicle as the driver fled east on Interstate 80 toward Rock Springs, with the pursuit reaching a speed of over 100 twenty miles an hour.

According to the post, law enforcement has deployed spike strips around milepost 97 on Interstate 80, but it is not clear whether the vehicle hit spikes or not.

The vehicle then collided with the rear of a high-speed dump utility vehicle after exiting the freeway at exit 99 and the driver of the pursued vehicle was pronounced dead as a result of injuries sustained during the ‘accident.

According to Highway Patrol, there were around 83 pounds of “suspected marijuana” inside the vehicle, but it is not known exactly what it was and a person involved in the case could not be reached at the time. of the publication.

The investigation is still ongoing and more information will be released as it becomes available.